Educate & prepare for the holiday season with our materials on Cyber Secruity!
View Product Catalog 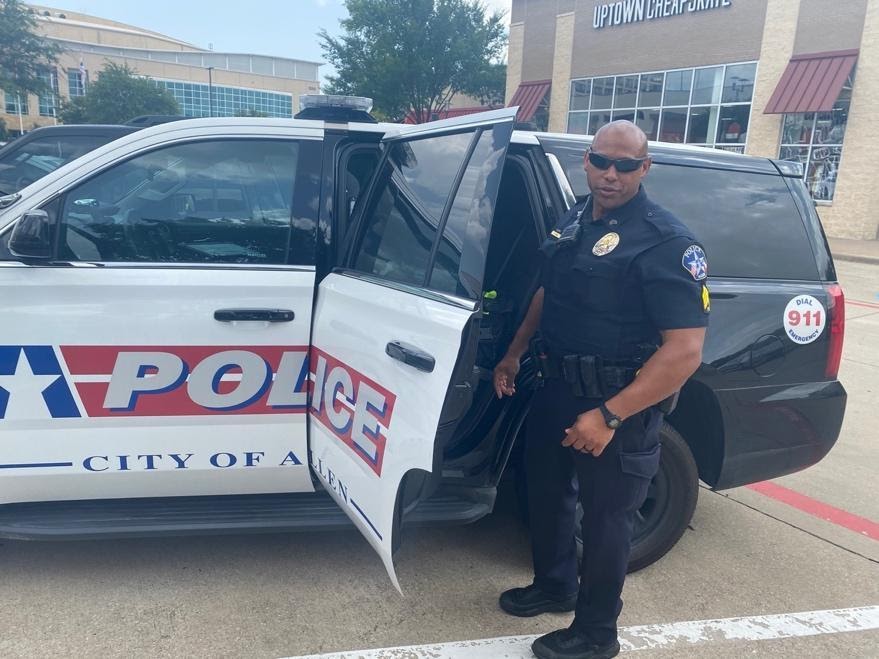 When thinking about strength, many images come to mind.  We see buildings that withstand storms and bridges that hold endless weight.

We know that behind those creations, there was a man or woman that had the vision, produced by a team that worked together to build, design, and carry the weight, or the force of many.

I see the men and women that put their life on the line everyday as those images. I see them as the buildings that keep us safe or the bridges that allow us to move safely.

We have to, at times, look further to understand what makes something admirably strong - to the parts we can’t see, to the steel, to the threads, and the unseen details.

We see strength in unity, passion, dedication, and an endless desire to push on.

We see strength in the men and women behind the guise of a uniform or social media induced personas.

We see strength in every person that does something for the good of something greater.

We don’t ever get that story.

I want to peel back the layers…unbind the threads, and discover the people behind the scenes that never get to share their stories, their triumphs, and who they are behind the job.

Let’s discover the threads within the steel.

The threads that run Blue.

Many of us grew up believing in fairy tales, from Santa and the Easter Bunny to countless superheroes ranging from Captain Marvel to Superman and Batman. Strewn in the toy chests of dress up clothes and other playthings are miniature replicas of uniforms, cars, and trucks of our real-life heroes–police officers, firefighters, first responders, and other public servants.

The sirens, the uniforms, and the trucks capture as much intrigue in a child’s eye as any reindeer sleigh or cream-filled chocolate egg, yet the glitz and glamor of the lights and badges lends itself to as much fictional information as any other fairy tale. Children don’t see, and we don’t tell them about, the other side of the coin–the human side, the dangerous side, and the sensitive side.

My young son looks up to these heroes, and I want him to see beyond the superhero mask and know what truly makes them, well, super.

Join me in taking off the cape and removing the guise of Sergeant Franklin Page of the Allen Police Department. It is not easy to be on a pedestal, knowing the true nature of the sacrifice. Behind the mask is a person with a story; wearing the badge and belt is someone who makes difficult choices every day; and beneath the uniform is skin just like yours and mine.

My first interaction with Sergeant Page was not as a policeman but as an off-duty stranger who rushed to save my son’s life. Only later through my work did I come to realize this man was a police officer.

I had turned my back for a split second when my two-year-old took off his floaties and jumped in the pool. My blood ran cold. Although everyone else around seemed frozen, I acted immediately and dove in to pull him up from the bottom of the pool.

The only other person to act was Sergeant Page. He was right behind me and would have reached him if I had not. He was nowhere near my son when he jumped in, but he acted with superhuman speed and instinct.

In talking with him afterward, he told me he subconsciously survey’s his environment and “something about the splash just wasn’t right.”

Sergeant Page’s protective instincts were not confined to his formal occupation that day; they were simply showcased because someone needed help.

MAKING OF A HERO

Sergeant Page has been a police officer for 18 years, moving up in the ranks and gaining new responsibilities at every level.

From outward appearances, Sergeant Page is quite intimidating. Although he favors “The Rock,” I have come to know him more as a gentle giant.

He shared with me that he had a difficult childhood, full of trials and bumpy roads, but good and caring cops changed the course of his life, inspiring him to make a positive impact in the lives of others.

He said, “There are a lot of things I do, but being a mentor, and a counselor are at the top of the list. People are impressionable, and if there is a way to help them, then I will.”

In living out his convictions, Sergeant Page is an instructor for R.A.D Systems (RAPE, AGGRESSION, DEFENSE) where he prepares women for situations in which they would need to defend themselves. He has trained over 300 women, several of whom have come forward sharing how they survived attacks because of his classes.

Sergeant Page is involved in many community projects, such as distributing drug and safety education from LAW Publications since 2009, FIT CAMPS with activities for kids ages 8-12, holiday and back to school events, Citizens Police Academy, and Neighborhood Watch. He has been the “breacher” on the local SWAT team for the past 10 years, blasting through barrier points front and center (why am I not surprised?!).

When asked what keeps him going and why he is so invested, he told me about another child who needed help. The police responded during a home invasion, when a brave 12-year-old boy hid in a closet and dialed 9-1-1 after the intruders tied up his parents and threatened to kill them.

To most of us, this scenario is a clip from a movie, but to Sergeant Page and many others who are called to serve and protect, it is real life. The police arrived at the house in time, and everyone survived. Years later, Sergeant Page attended the young man’s high school graduation ceremony. “In the end,” he said, “those are the memories that ignite the fire, push the cause, and keep me going. It is hard, but man is it rewarding.”

“WE ARE REAL PEOPLE”

Sergeant Page is grateful for highlighting his story which represents a much broader community. On top of frequent involvement in dangerous situations, protecting civilians on and off duty, and training and educating the public on safety precautions, the recent backlash from the press and overcoming preconceived notions takes its toll.

“People forget that we are real people. We have kids, wives, husbands, ups and downs, and we are all trying to do the right thing every day. There is always a bad apple in every profession; but given the chance, we, too, want to be seen and heard. We, too, want to leave an impression. We, too, want to have your back. We are just like you.”

Over the course of the interview, I started to see and hear Sergeant Page differently. It only took a few minutes for the uniform, badge, and belt to disappear, only to be replaced by a fun, joyful, passionate, and enthusiastic man who stands ready to be of service. Theirs is a tough job, full of threats and unpredictability, yet the motivation to help and to serve triumphs.

Pretty heroic I would say. 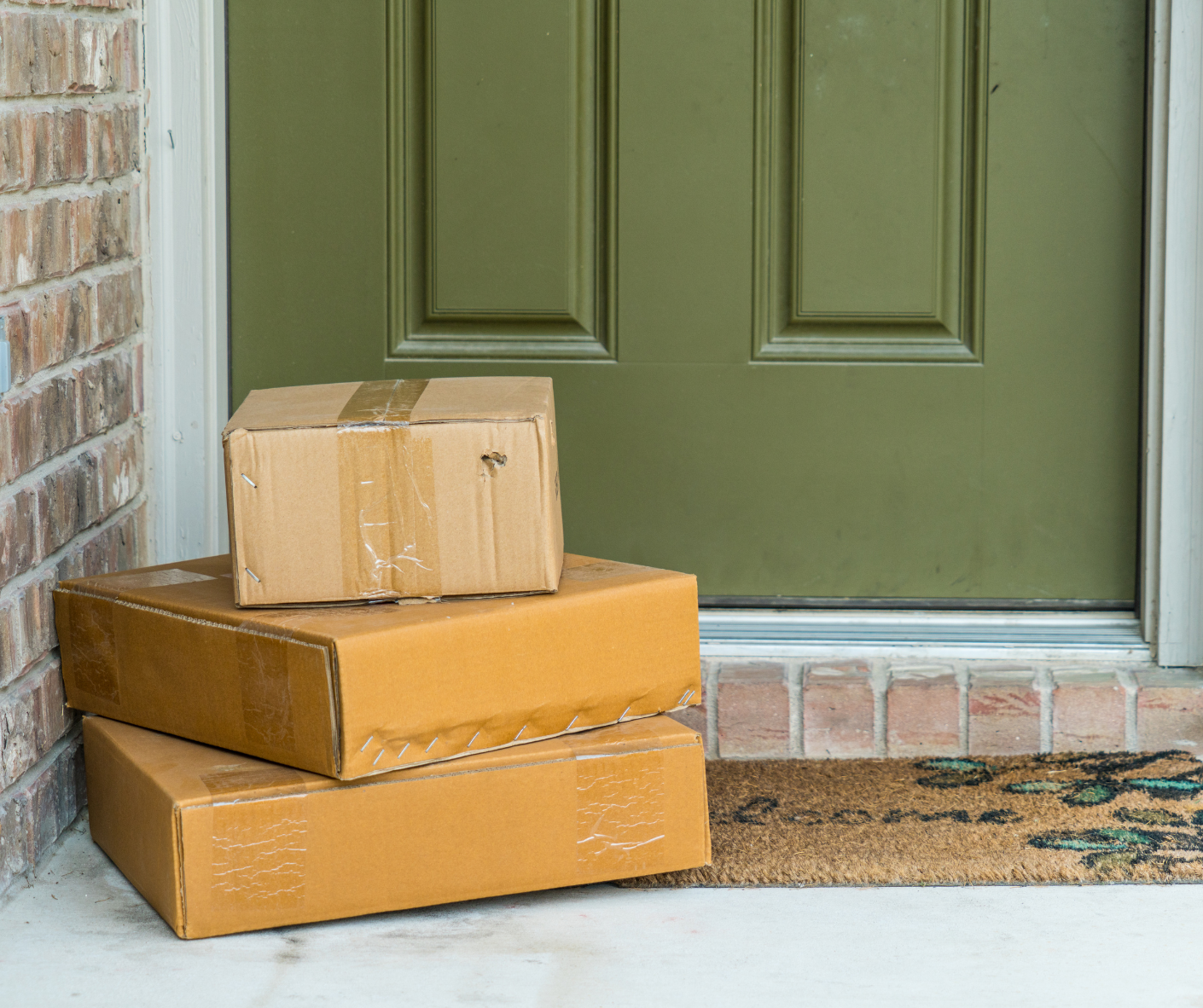 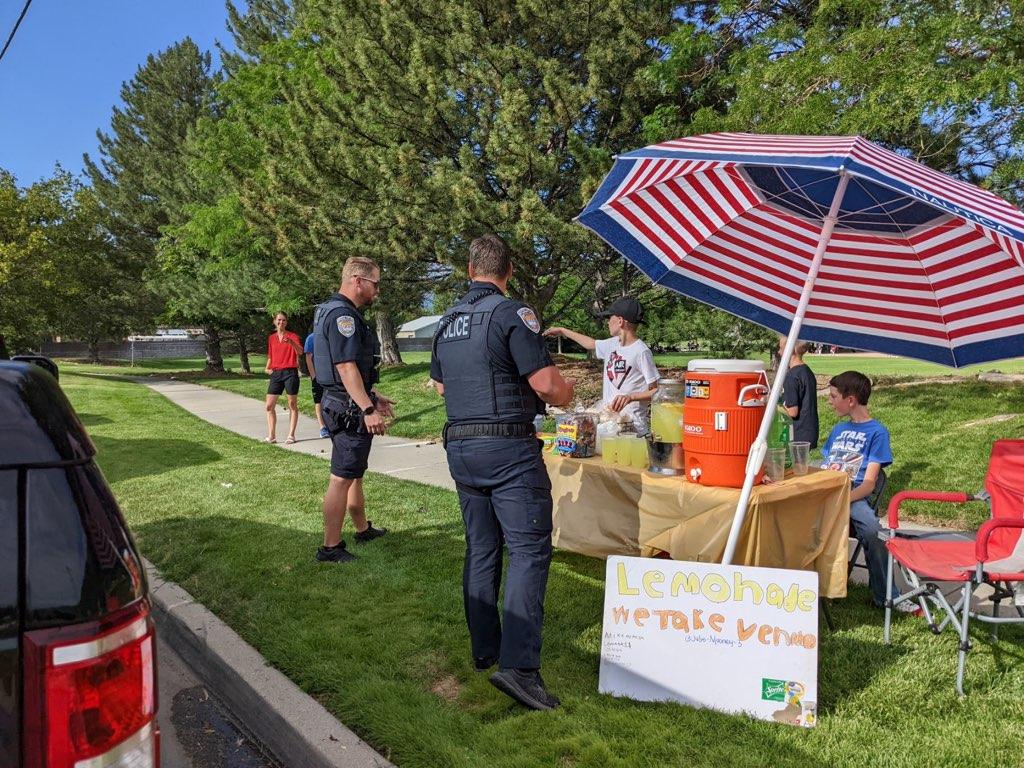 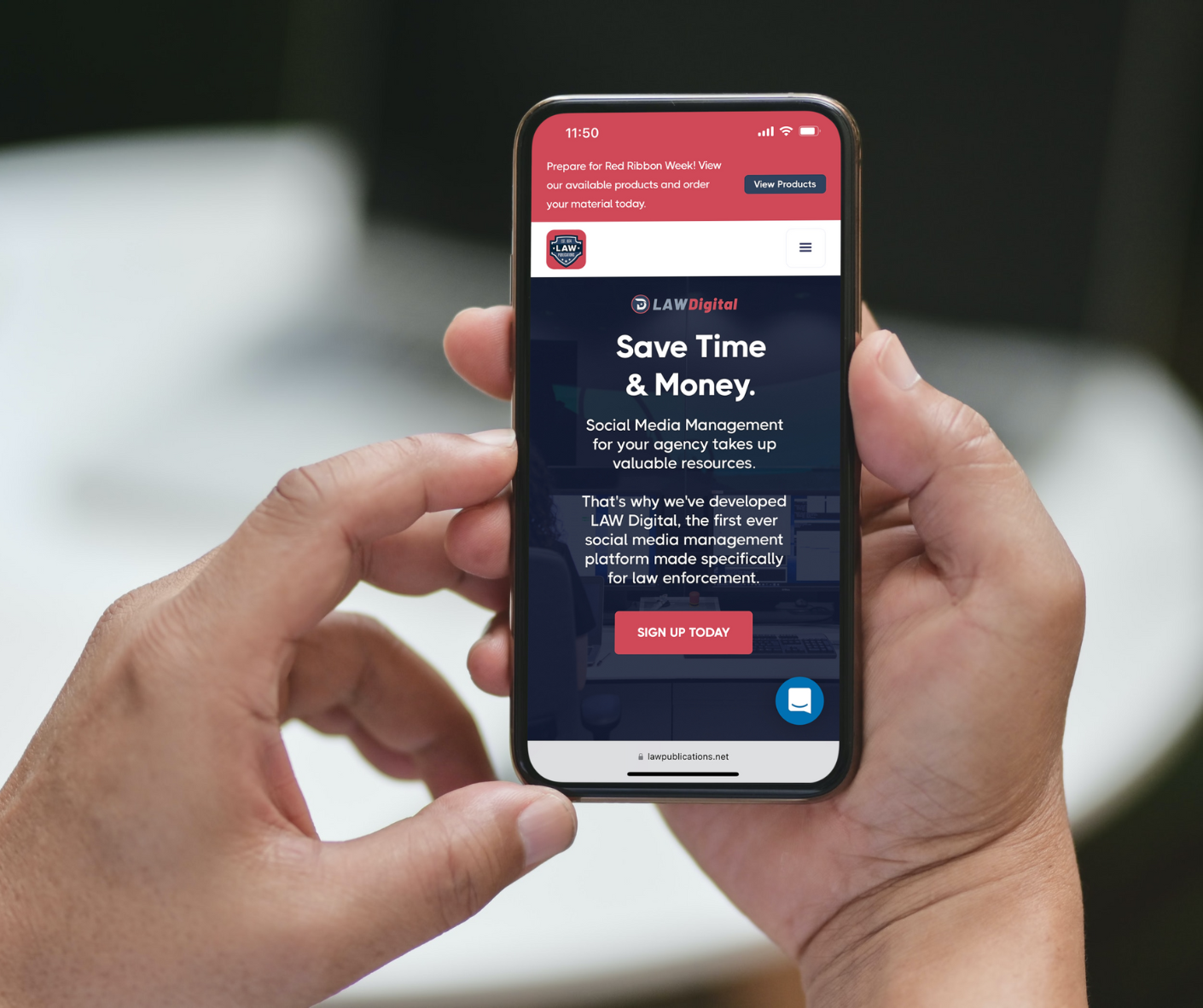 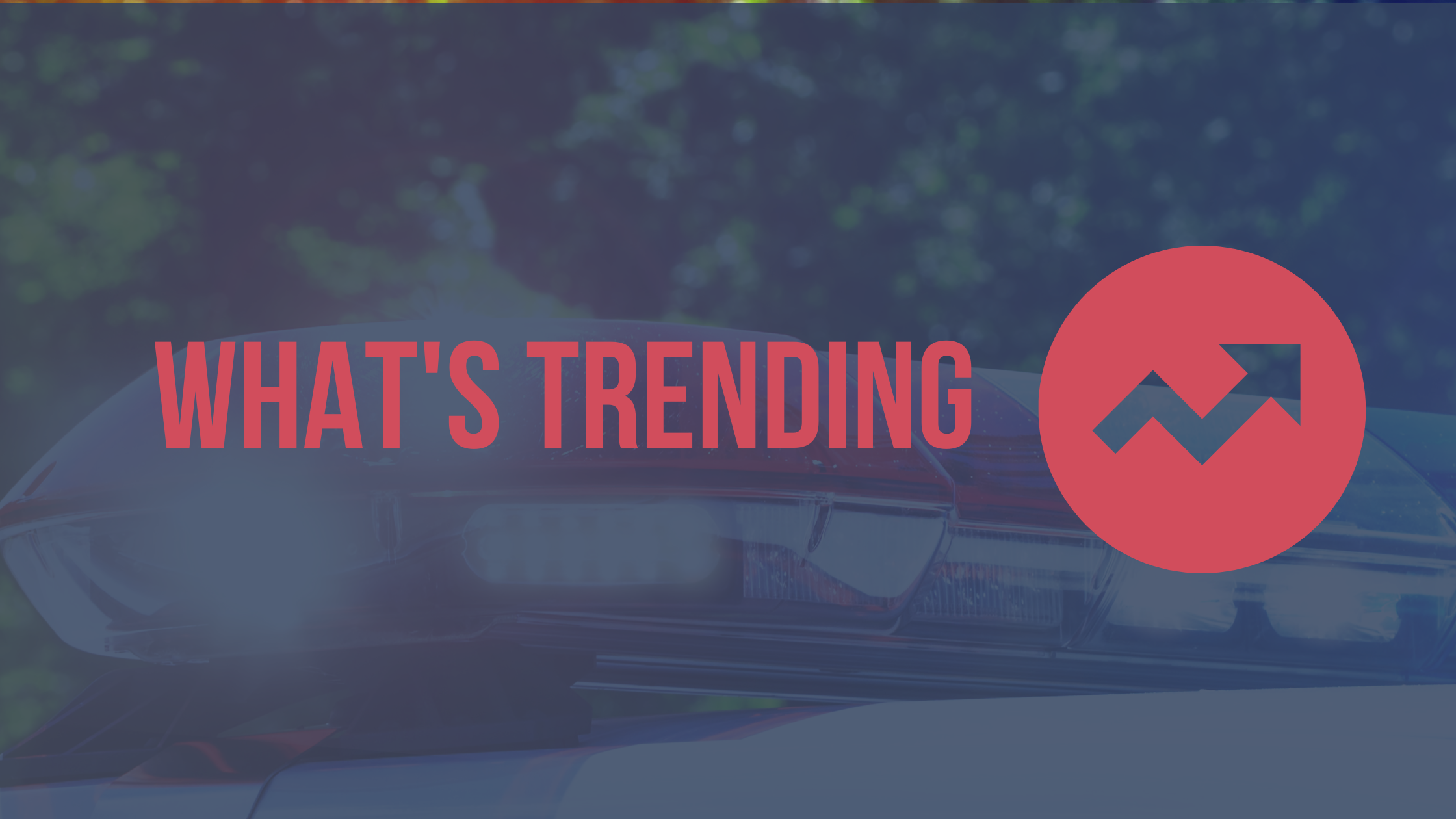 Resources
What's Trending in Community Engagement Strategies for October 2022
You may also like.... 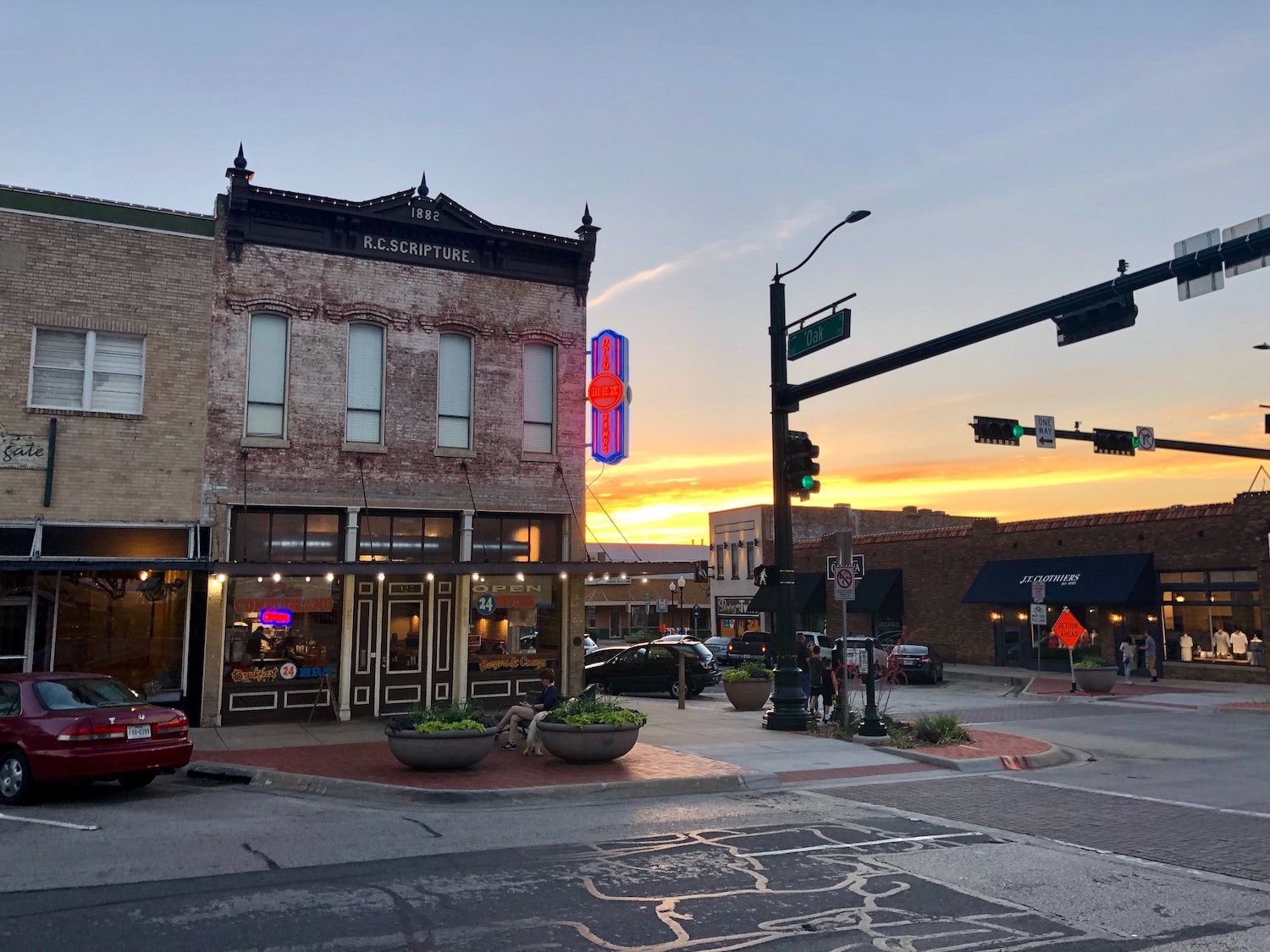 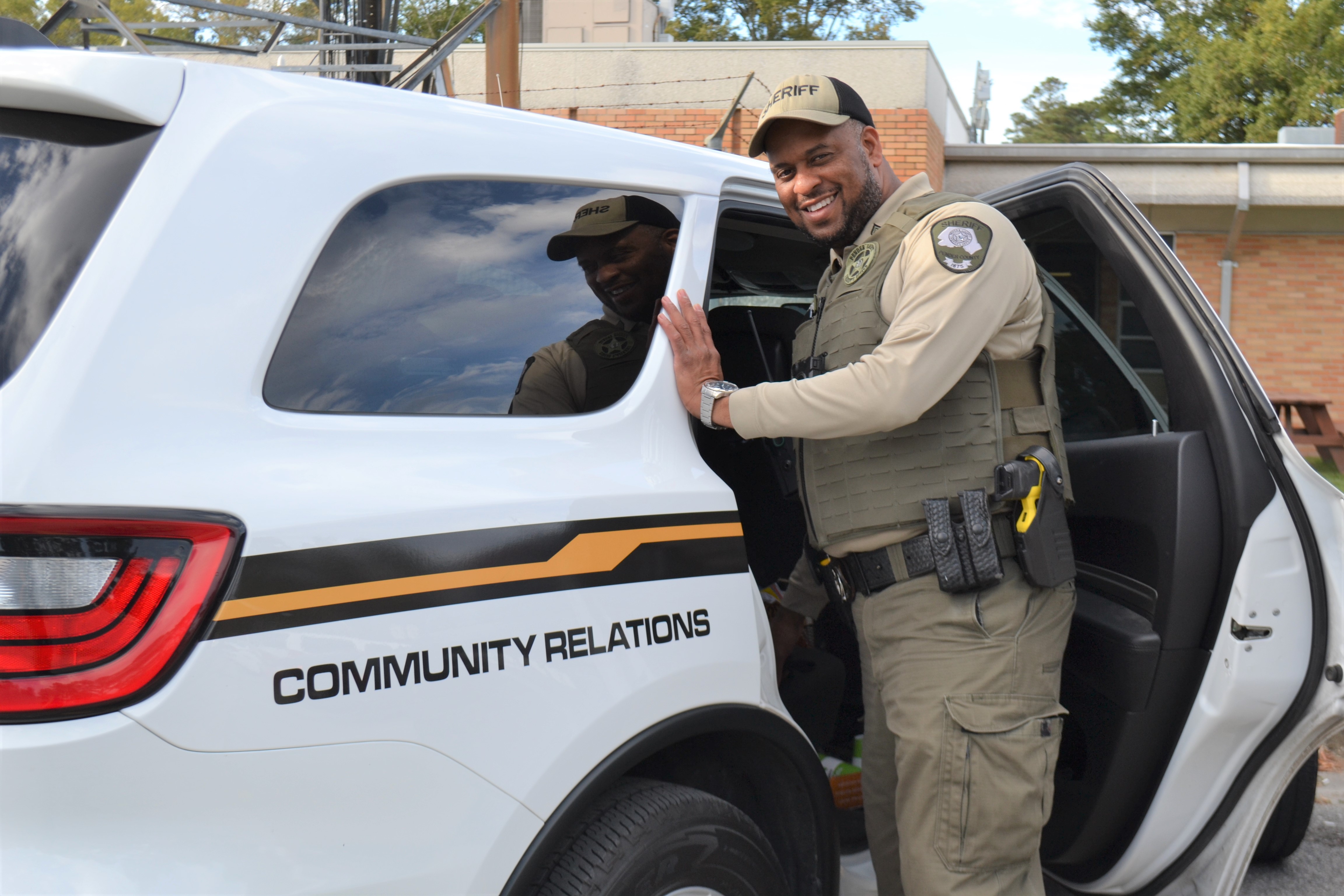 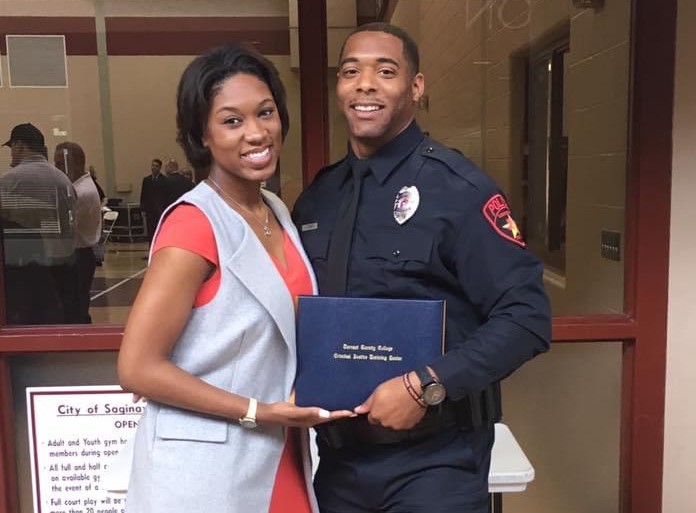 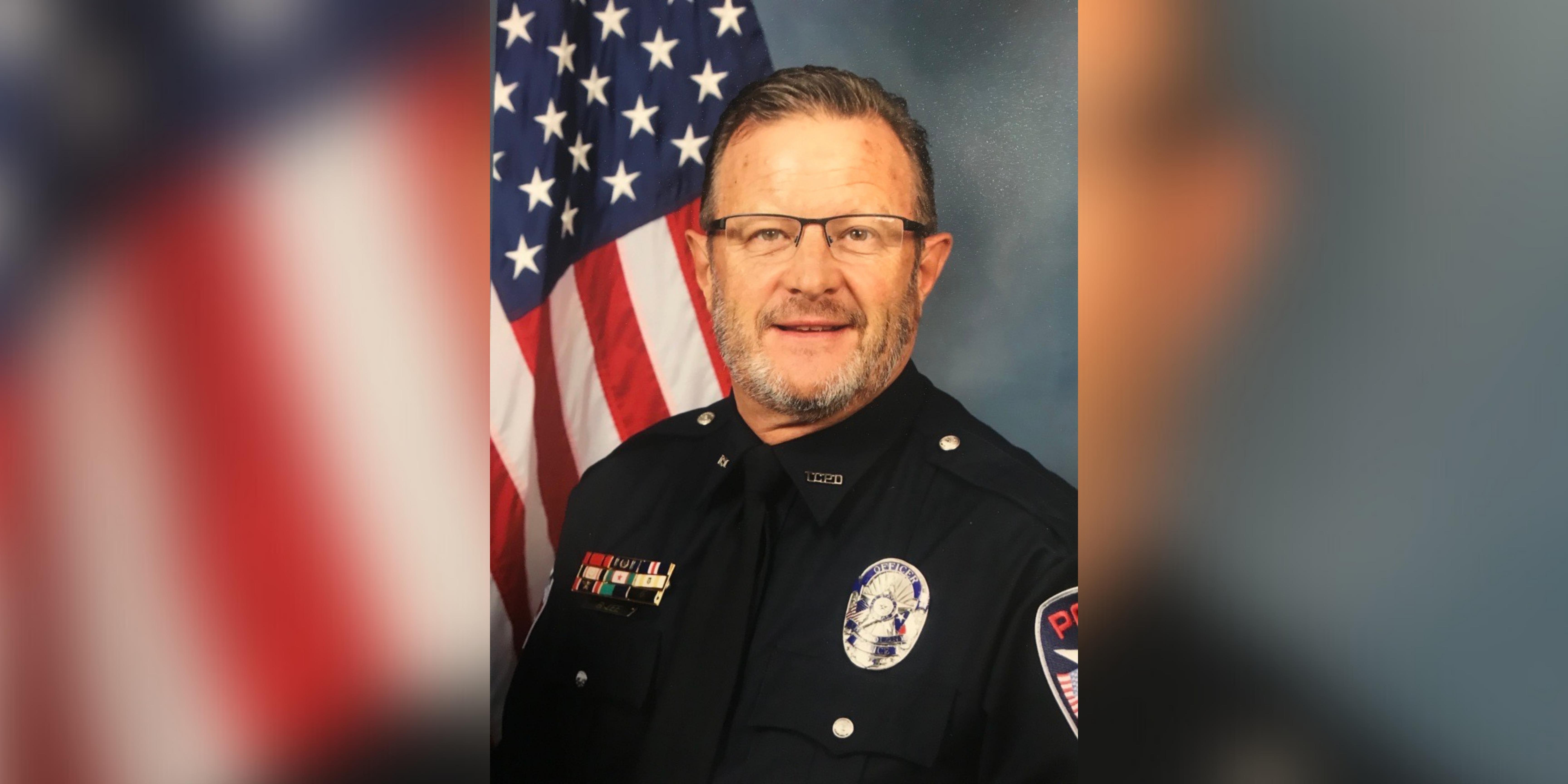 The Colony Police Department Officer Brian Lee: From Coast Guard to Cop, How This Officer is Committed to Serving His Community